Pipe Down The Noise! 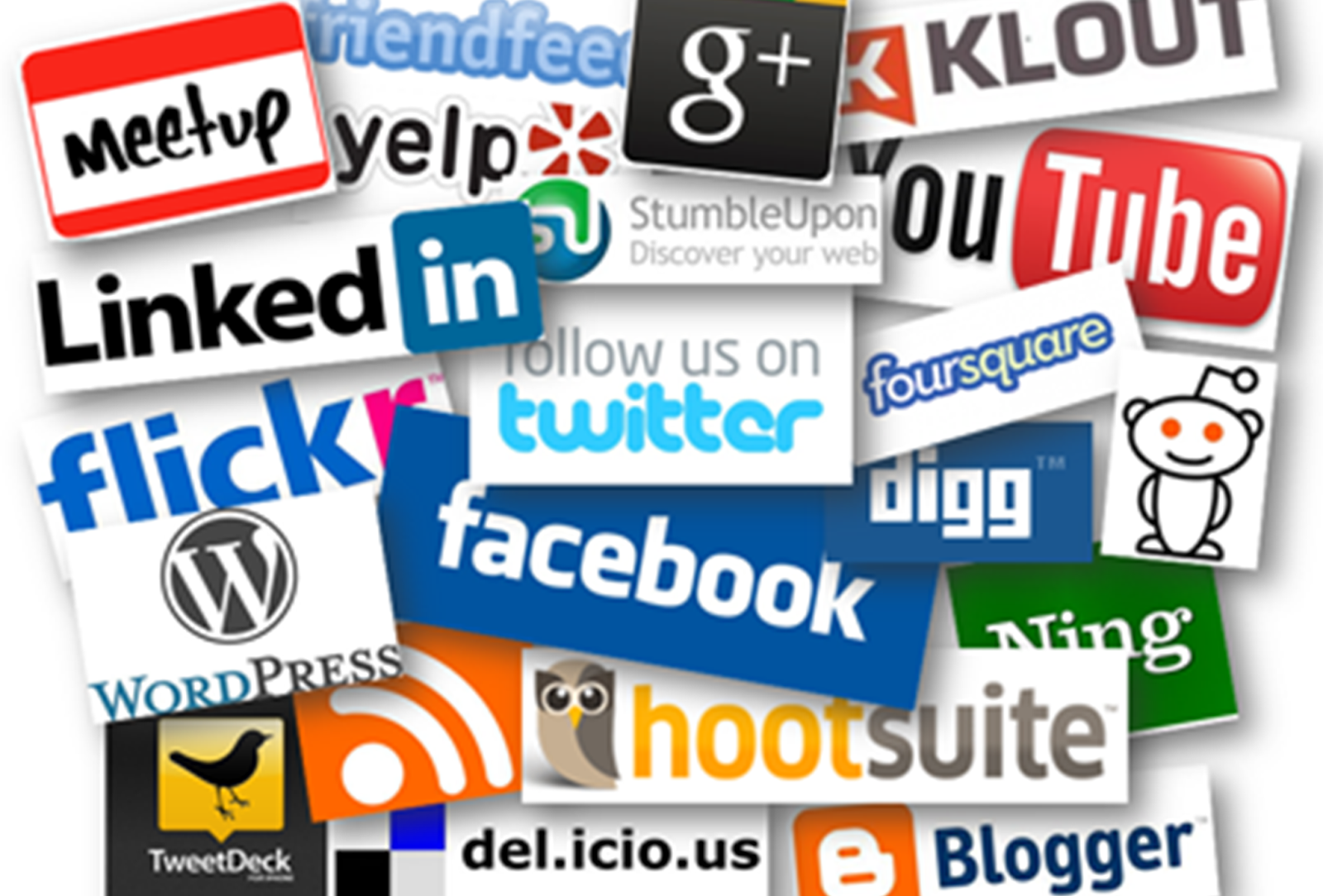 According to my Facebook Friends List, I joined the social media mecca in December 2007. That sounds about right. I was still working at WUSA9 in DC and Facebook until September 26, 2006, had only been used by college and high school students. Yes, there was a time when one had to be attending college or high school to use Facebook because access to it required an email addy ending in .edu.

Prior to Facebook, I used MySpace. Ah, that cyber-wasteland once referred to as an "online booty call" and has undergone a Justin Timberlake reboot. Not feeling it, Justin, but love the videos you and Fallon do. Keep it up, brah! I have no clue when I setup that account and digging around the site offered little insight.

My Twitter account was created on August 22, 2008. I love how easily one can learn such details from Twitter. Matt Heerema's peer pressure got me onto Twitter. I've enjoyed it but there are many days I've wanted to walk away. Not just from Twitter. Walk away from social media.

Wait, what? Walk away from social media? Deactivate my Facebook, Twitter, App.net, Google Plus, Instagram, Pinterest, Path and Vine (forgetting anyone?) accounts and dissolve into the void of being unplugged? Yup, I've thought about it. A lot.

But walking away isn't the solution for me. Turning down the noise is what really needs to happen, but your definition of noise may differ from mine:

Having too many accounts is noise. While I like to test products, I don't regularly use all of them. I don't have the amount of free time needed and would go mad trying to maintain all the social products out there. Facebook and Twitter are my primary focus, and I really don't consistently update either of those. Some of you might disagree with that assessment. Focus on the accounts that fit your time and interests best. Discard the rest. While it may seem cool, relevant, or good marketing to be "everywhere," what's worse is having an account that's months or years old with no activity.

Following too many people is noise. When I first started Facebook and Twitter, I tried to connect with as many people as possible. High school, college, work - if I knew you, a Facebook friend invite was likely heading your way. The list kept growing. On Twitter, I tried following all sorts of interesting people: pastors, celebrities, comedians, friends. The list kept growing. Then, it happened. I found myself spending too much time trying to stay "caught up" on my feeds and feeling guily when I wasn't caught up. Some of this was easily cured on Facebook by limiting Friends' content. If you share game updates or non-personal information that doesn't interest me, these are muted. Unliking pages helps tone down the noise. As for Twitter, my philosophy is simple: if you follow me, I will follow you if I know you or like your content. I used to follow everyone who followed me if they seemed like a real person. A private list helps me focus on content I want to read.

Sharing too much is noise. As the accounts kept growing, I learned what to share and where to share it. After all, Facebook is more secure than Twitter, right? (Here's a simple rule: share online only that which you don't mind someone walking up to you and thrusting into your face. If you'll regret it later or wouldn't say it out loud, don't post it.) Being too concerned about posting and sharing on a consistent basis is toxic. Your social accounts aren't your boss. You don't have a 1,000/day requirement. These are your tools and they are here to serve you.

Being concerned who's following you is noise. Eventually, I experienced what everyone else has or will experience: defriending and unfollowing. You may react differently to this activity but I took it personally. On Facebook, the defriends initially occurred because of my conservative stance on politics or traditional marriage. Scripts alerted me to unfriendings and I reached out with a simple note inquiring if I had said something to offend or if the person was merely pairing down their list to something manageable. Responses ranged from feeling Facebook wasn't a place for politics and religion to those who were offended to others just preferring to keep their list of friends to their closer circles - people they communicated with on a regular basis. Let's be real, I'm connected to people right now who I knew in high school but we don't talk. If I clicked the "Show Friendship" link (and I have for some), all that's displayed is wishing each other Happy Birthday. Sometimes, I'm the only one doing the wishing! Don't take an unfriending or unfollowing personally.

I'm guilty of placing way too much importance and value on social media, because ultimately I was seeking significance and relevance. Deep down, I wanted to know how many likes or favorites something I posted received or I wanted to know how many agree with me. When my expectations weren't met, disappointment would sink in. I'm maturing past those perceptions, however, social media can become an obsession or even an addiction.

Use your social media in moderation, friends. It's ok to unplug and to miss out on updates. Life is better shared IRL - in real life - and social media should never be a replacement for real conversations. Don't allow others or these tools to dictate your use of them.

Learn how to pipe down the noise, pace yourself, and you'll experience life in so much more fullness.