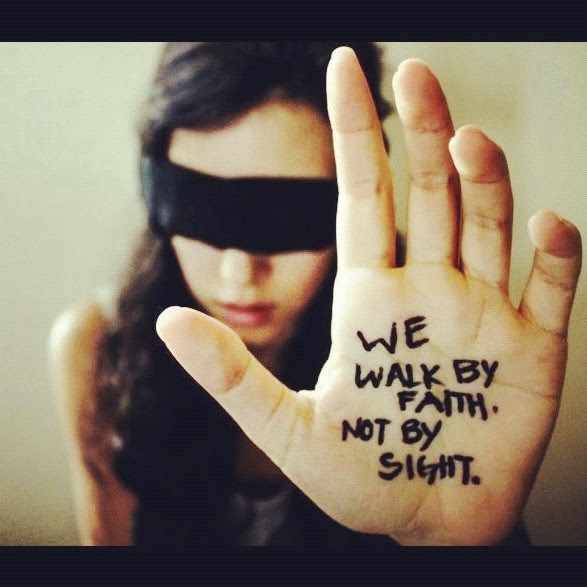 One of the things I love about the web is finding fascinating people and resources. Last week, a video was shared on my Facebook feed. You can see the first thing that I saw below, a young girl showing words on card. Like me, you've probably seen dozens of these. I chose to watch it out of curiosity. The video wasn't just a story of a young woman growing in her faith, it was also a call to action. A challenge to love people first, regardless of their choices or if they agree with you. At the video's end was apparently the girl's online identity in white text over a black: iEmanuella


Googling her name, iEmanuella apparently made quite an online presence. The video above was published in 2012 and was viewed millions of times before it and her entire online presence was deleted. Facebook, Twitter, Youtube, everything. Gone.

After Duck Dynasty's Phil Robertson shared his views on homosexuality, iEmanuella created a video entitled "Real Talk On Homosexuality." I have no idea how many videos followed the first one but the one below seemed to be her last. She shared Scriptures pertaining to homosexuality and compared being gay to other sins. More importantly, she shared how she had to process someone close to her being gay. Here's that video:

While mainstream bloggers cheered her on for her first video, many then turned on her for this video. Forget the fact that she was trying to be honest and have a dialog on the topic. All many seemed to hear was that she was saying being gay was wrong and a sin. For this, she was bullied offline. It's comical to me that the same people who claim she produced an "anti-gay" or "hate" video see no issue with their calling her names, wishing her death or threatening to hurt or kill her. And for what? Making a video? Sharing a differing opinion?

Gay activists, are you that nearsighted that your only course of action is to be hypocritical and promote a message of love and tolerance while you use hate and intolerance on others? Are you so insecure with yourself and agenda that just because someone has a differing viewpoint and millions of video views, you justify silencing them and celebrate when this is accomplished?

Whether you agree with what iEmanuella shares in her last video or not, the behavior and campaign that led to her closing her online presence was wrong. Period.

I pray she is well today, has taken from this experience many teachable moments, and continues to grow in her faith.