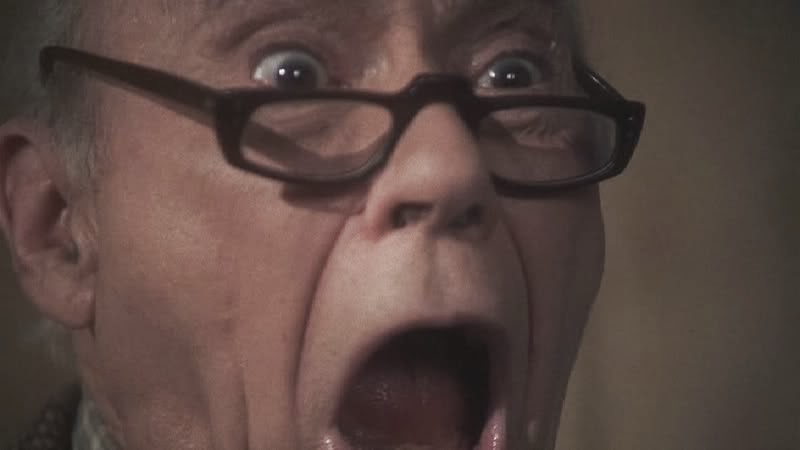 I have a new hatred for squirrels. For the past couple weeks, scratching in the attic above Georgia's room was suspected as belonging to a squirrel. Confirmation came when I caught the little punk coming out of a breech in the upper right corner of the roof near the downspout. At first, I assumed he'd move on from our banging on walls with fists and drumsticks. But the random scratching continued.


Getting into the attic is a chore requiring near Cirque du Soleil talents. The entrance is above the washing machine and feels to be not much wider than my shoulders. That corner of the attic is completely blocked by an insulation-covered partition. Our neighbors had the same issue and contacted a company which specializes in removing pests. For $300 plus $60 for each squirrel caught and safely removed, my problem would be solved. Good to know but I prefer something less costly and perhaps less humane. Googling "how to remove squirrels from attic" not only reminded me that I had some deer repellant that works on squirrels but also that lights and sounds drives them away.

With no motivation to enter our attic and the deer repellant sprayer's lack of power to reaching the target corner, spraying what's likely wolf urine and risking my house smelling like dirty butt just seemed a poor choice. Thus, I took my 8 foot ladder outside, placed it at a strategic angle, climbed, and sprayed the side of our townhouse below the breech. Hitting the breech wasn't possible without a taller ladder but I assumed the smell wreaking from the second floor siding would communicate to that squirrel that a hungry wolf was able to climb townhouses.

The yard smelt as if a giant with skid-marked shorts had sat for a few minutes after a long, sweaty workout. The scratching stopped for a few days but returned randomly over the past few days.

Today seemed the loudest. I pounded my fist and played a drum solo on the walls, made the attic door flop up and down, impersonated a screaming monkey, even flashed a light and squeezed one of Sophie's mind-splitting toys repeatedly in that direction of the attic...only to have the scratching return a few minutes later.

Finally, I had Georgia turn on her radio to a talk station. The ole human voices trick was my last straw. I cranked up the volume and closed her door. We could easily hear the station from downstairs. "If we can hear it, you know the squirrel can hear it," I said with the authority of some squirrel expert.

About a half hour later, Kim and Georgia go into the room followed with Kim making a rather annoyed inquiry, "Did you put a hole in the ceiling?!"

Entering the room, it's clear what evil has taken place. Perhaps enraged by the noise or perhaps completing his intended mission, the squirrel had made a quarter-sized hole in the room's ceiling. Cleaning up the bits of plaster on the floor, I painter-taped a piece of cardboard over the hole until the exterior breech can be sealed in the morning.

Part of me wants to throw the two cats and dog into the attic and let them have their way with the critter. But, they'd never get past the partition. Perhaps having that company come out would've been a wise investment and they would've repaired the breech for who knows how much more.

I'm a blessed man and thankful for having a roof over my family's head, but today I feel a bit like Clark Griswold Sr. in "Christmas Vacation" needing to yell...